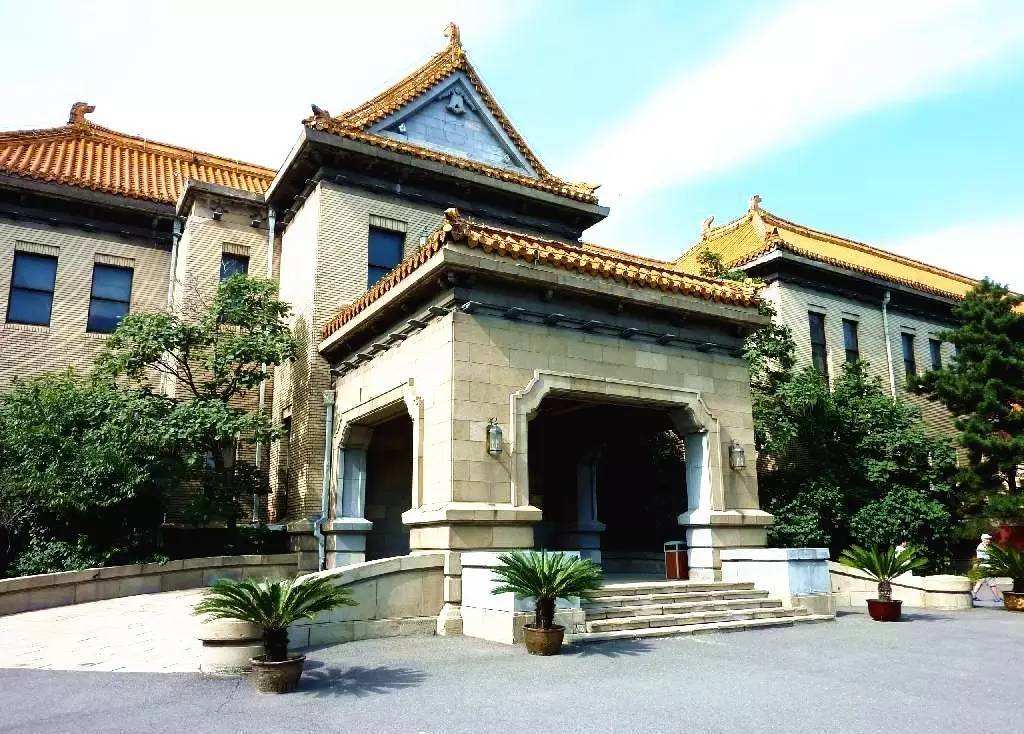 Meet your English speaking private tour guide at your hotel lobby at 9:10am, then start your day tour First go to Puppet Emperor’s Palace (Wei Huang Gong)Although the history became the history,The Museum of The Imperial Palace of Manchukuo still reminds us of the darkness at that period. It was here that Puyi, the last emperor of China was installed as the nominal head of state by the Japanese. The Puppet Emperor’s Palace is located in the northeast of Changchun City. It is a series of buildings that are totally different from modern styles. The palace bears witness to the Japanese invasion of Dongbei (northeast part of China) and the royal tragedy of Puyi and his concubines, we will spend 3 hours there. Lunch for break, you can try local famous food, after lunch go to Badabu (Eight Department of Manchukuo) In 1932 the Japanese set up a State Council with Puyi, the last emperor of China, at its head. Known as the Manchuhuo it governed from 1932 until 1945. The council had eight separate ministries; these were the Department of Public Security, Department of Judicature, Department of Economy, Department of Transportation, Department of Agriculture, Department of Education and Culture, Ministry of Foreign Affairs, Department of Sanitation and Zonghe Faya (the supreme ministry of justice). The buildings that housed these departments are in the center of the city and each has their own unique and distinctive characteristics. then continue to  go Changchun culture Square is the largest leisure square in Changchun with a history of 70 years. The square has a sunbird sculpture in its heart, in the north of which is an open-air music platform and a Geology Palace Building in the northernmost. The axle wire of the square is obviously paved with natural granites, and the areas on its both sides are green space and garden paths, inhabited by 3000 pigeons. As a popular haunt among locals for recreation opened up since 1996. At last your will be transfered back to your hotel.

You can email us to

or book via this link onlinehttps://www.viator.com/tours/Changchun/Private-Day-Tour-Puppet-Emperors-Palace-and-Eight-Departments-of-Manchukuo/d36671-24550P101